Olde Kensington, or sometimes called South Kensington, is a tight knit community just north east of center city. The generally accepted boundaries include Girard Ave to Cecil B Moore Ave and 6th street to Front Street. Modern new construction, spilling over from Northern Liberties to the south and Fishtown to the east, is built alongside traditional row homes, community parks, urban farms, and breweries.

Lots of interesting new developments are popping up in Olde Kensington, including the remodel of a large condo/apartment building looking over the Cruz park / recreation center and all of the new construction on North 5th street. If you are priced out of Northern Liberties but still want to live close to Center City, Old Kensington is where it's at! 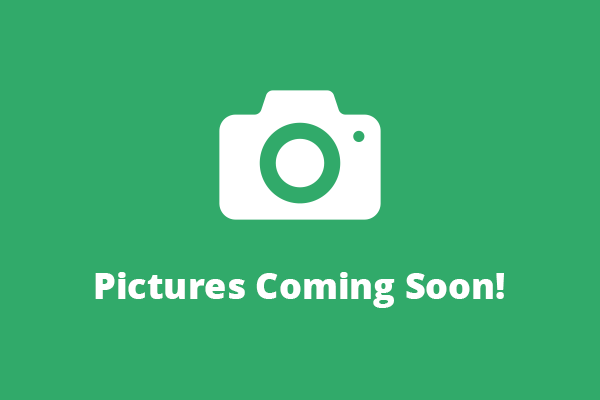 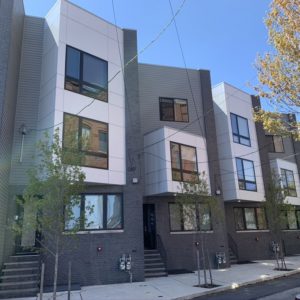 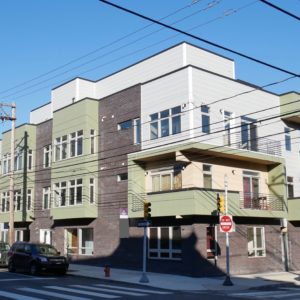 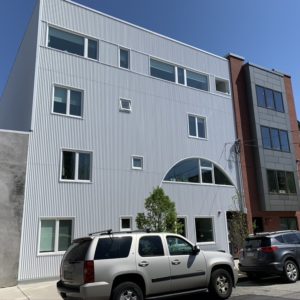 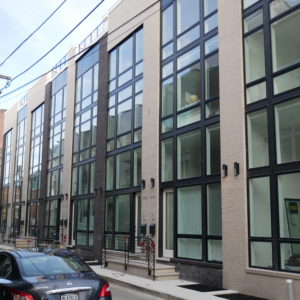 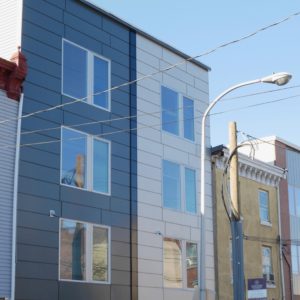 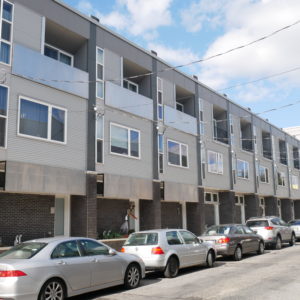 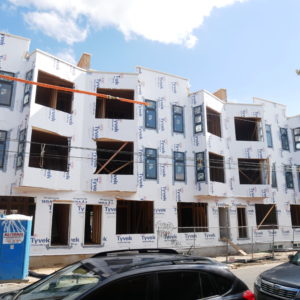 Townhomes at Howard and Hope 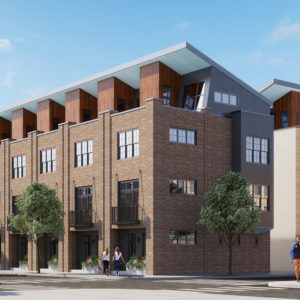